Where U Iz (Short Track Remix)

I’ve been off from editing music for a long while now, but finally I’ve reached a point where it was time to take care of this again. Especially after I saw an ad for which Reason Studios was promoting a chord sequencer, which I realized would be very helpful.

To learn more about that sequencer, I also had to take care of what I’ve been waiting with for several years – practice. In a new version of Reason Studio, which I’ve been most comfortable with in an early stage of the ”music career”.

This is the first try, making a full track of something, again.

The Reason Studio 12 Practice Round 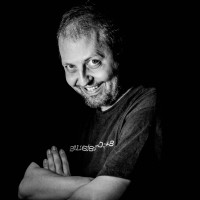